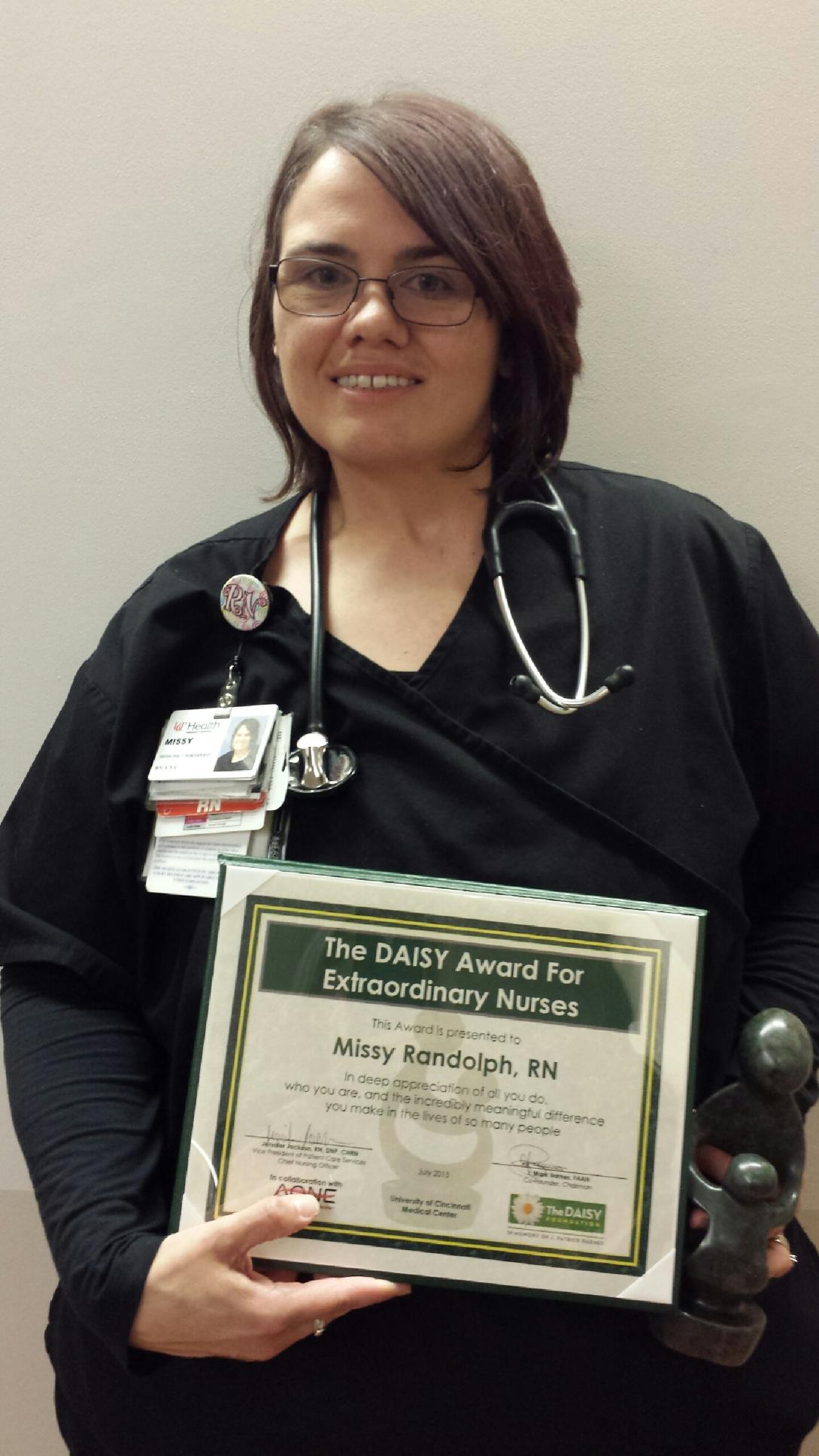 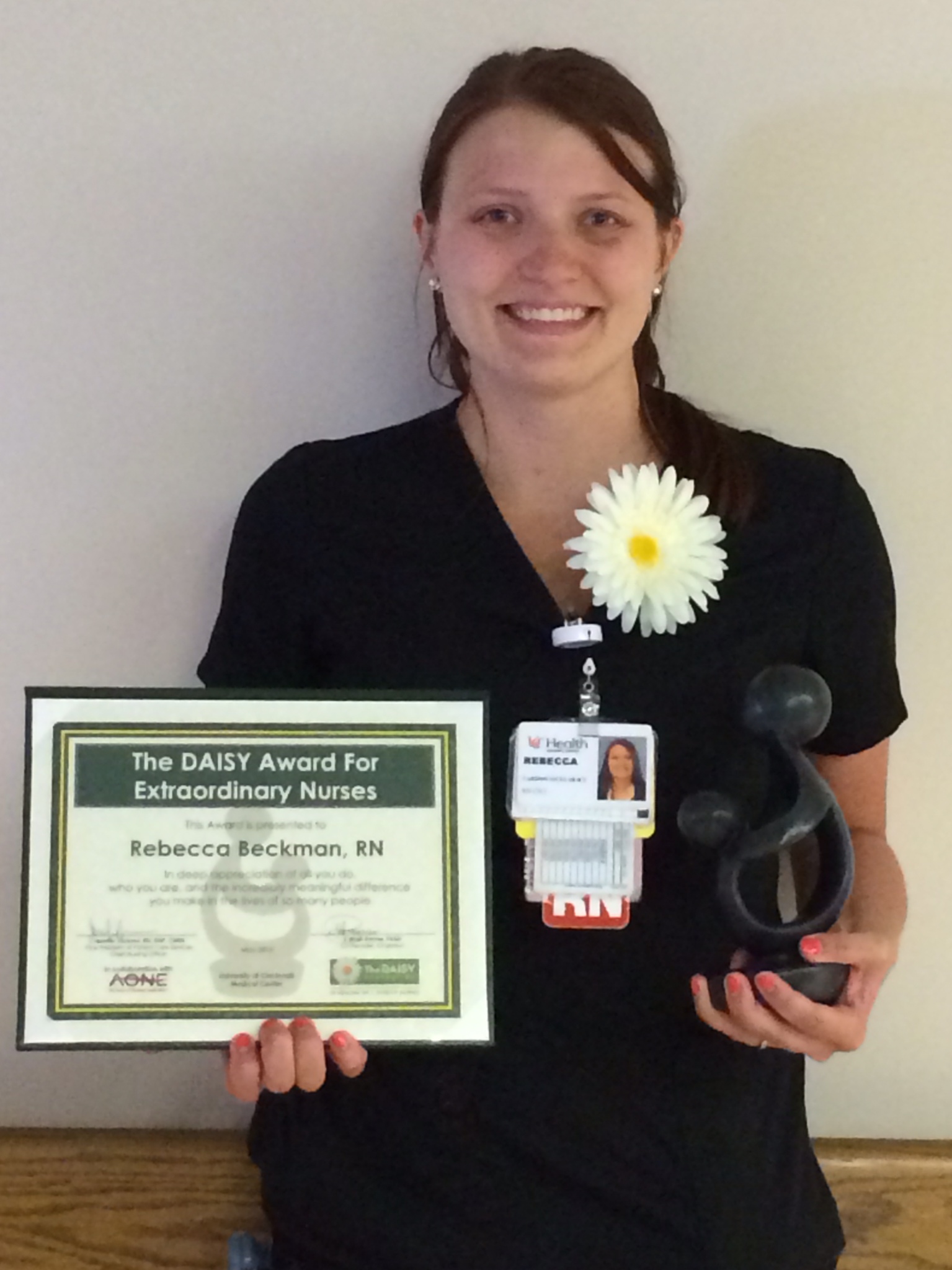 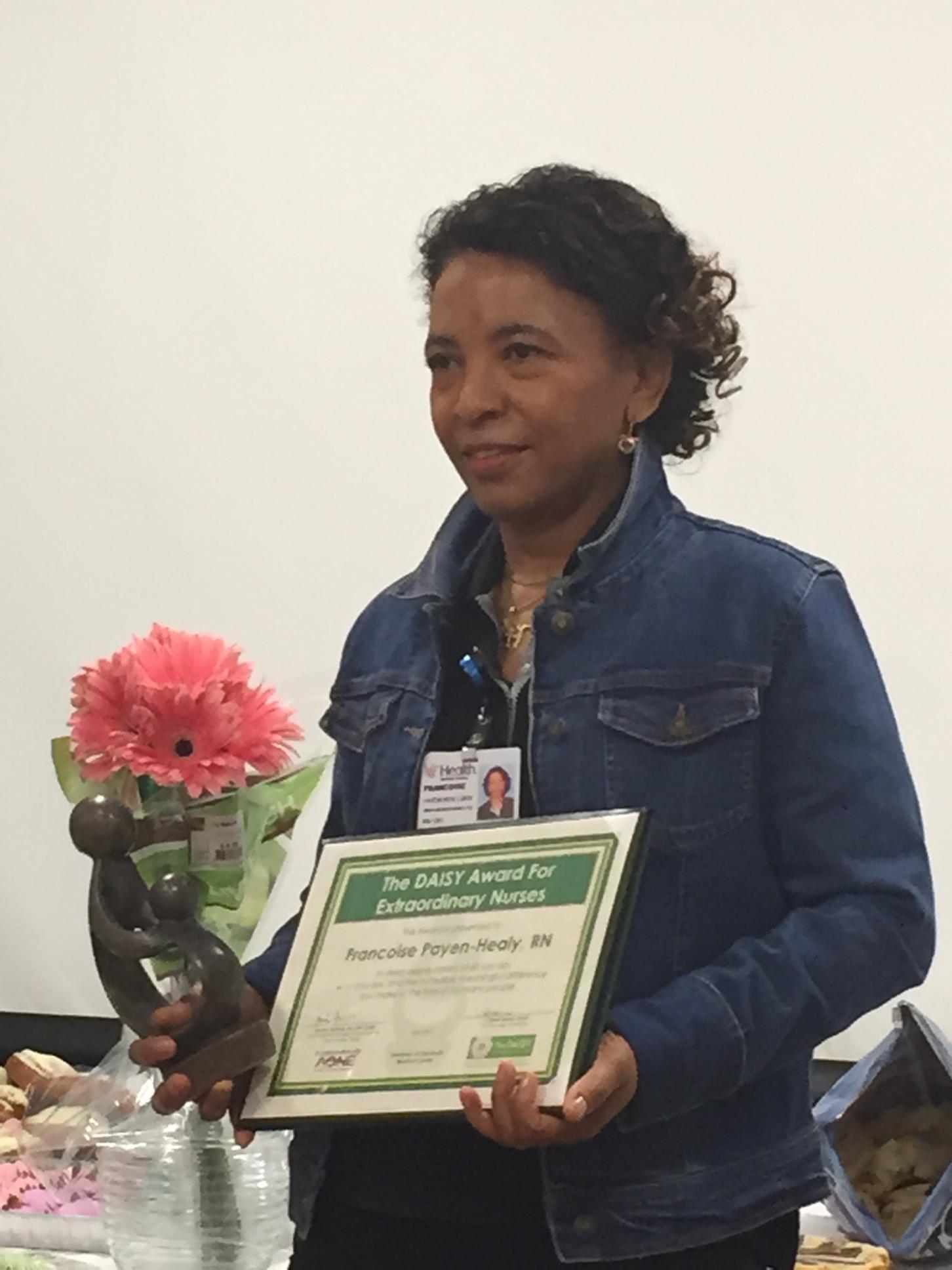 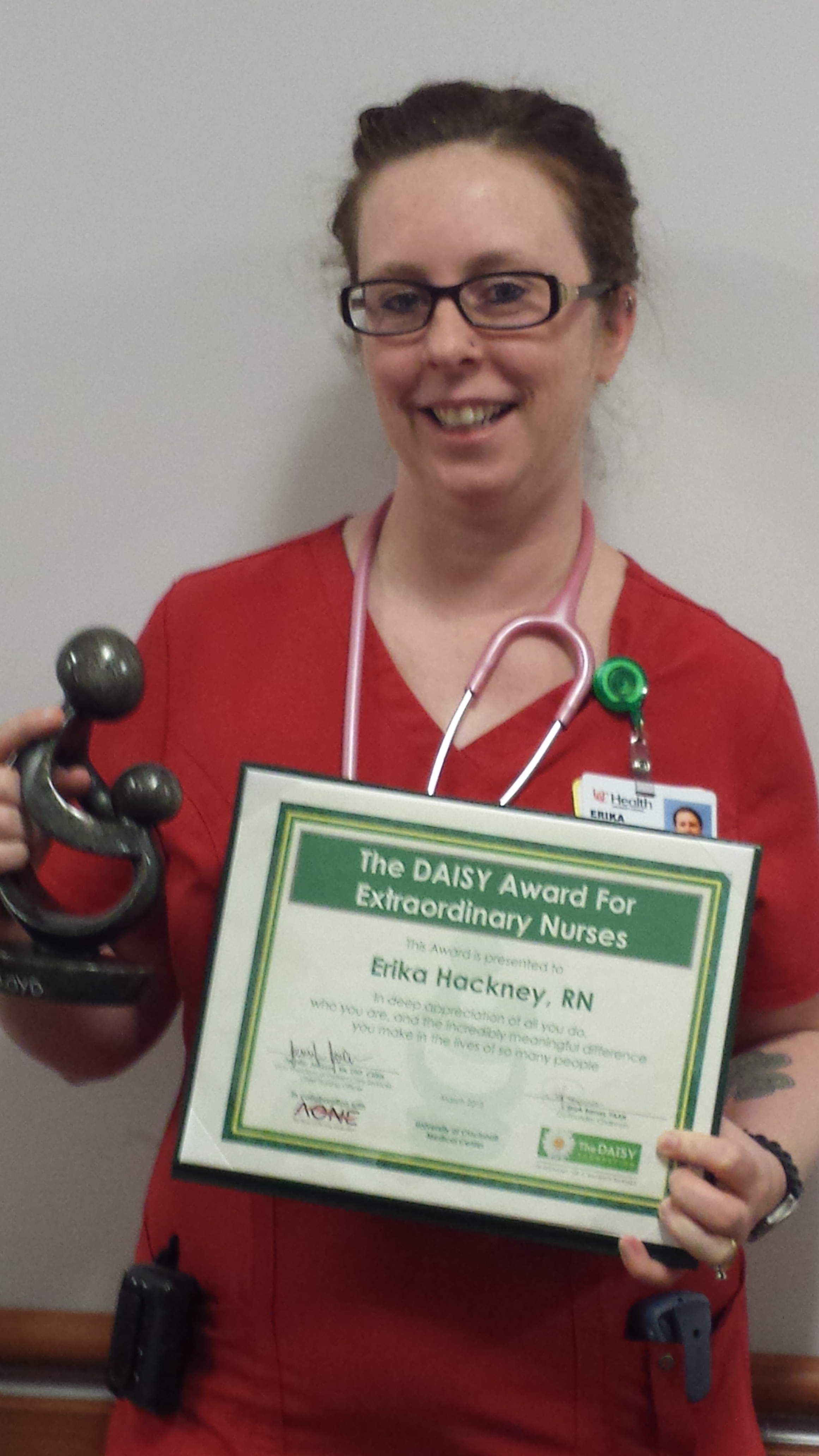 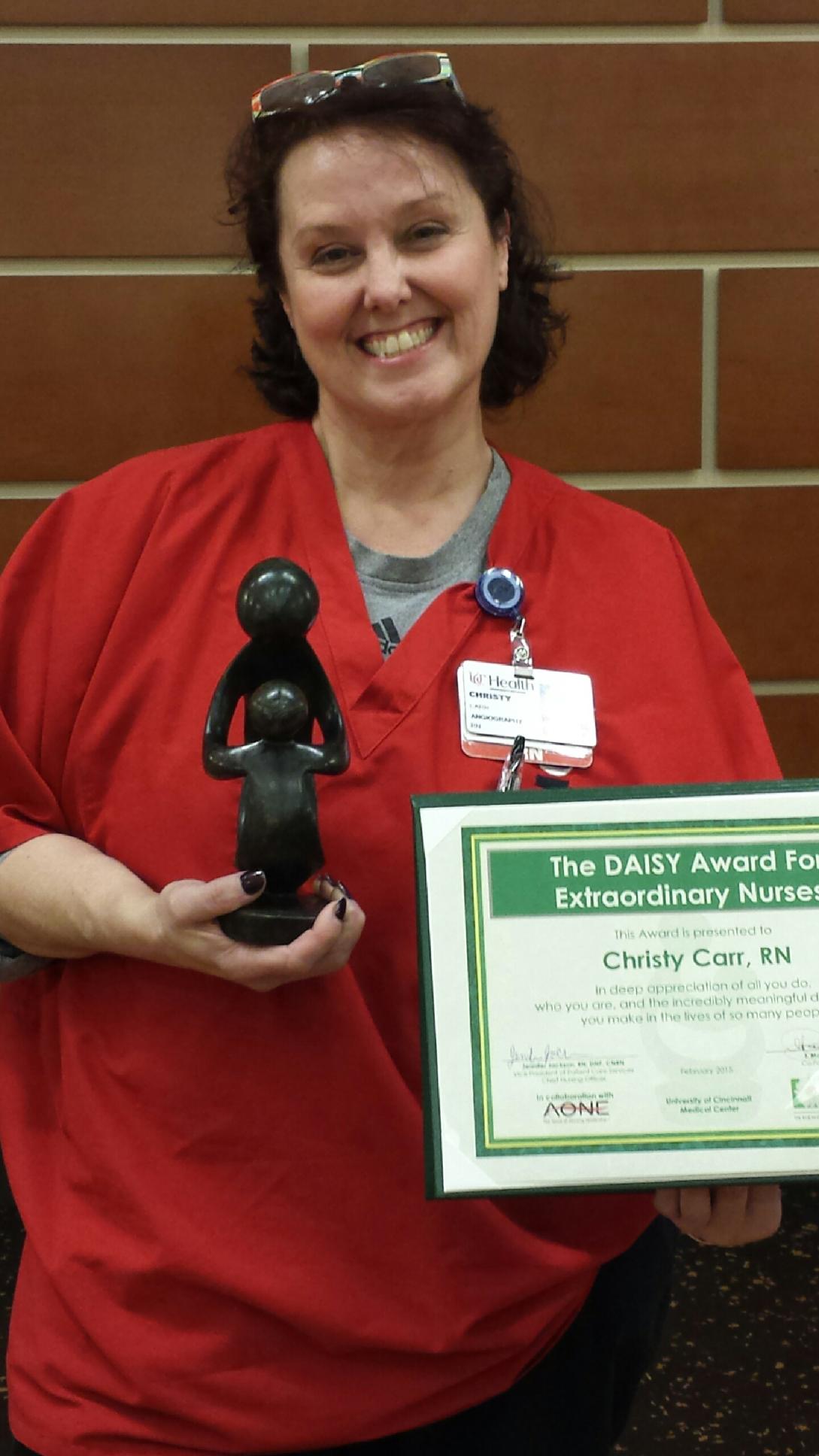 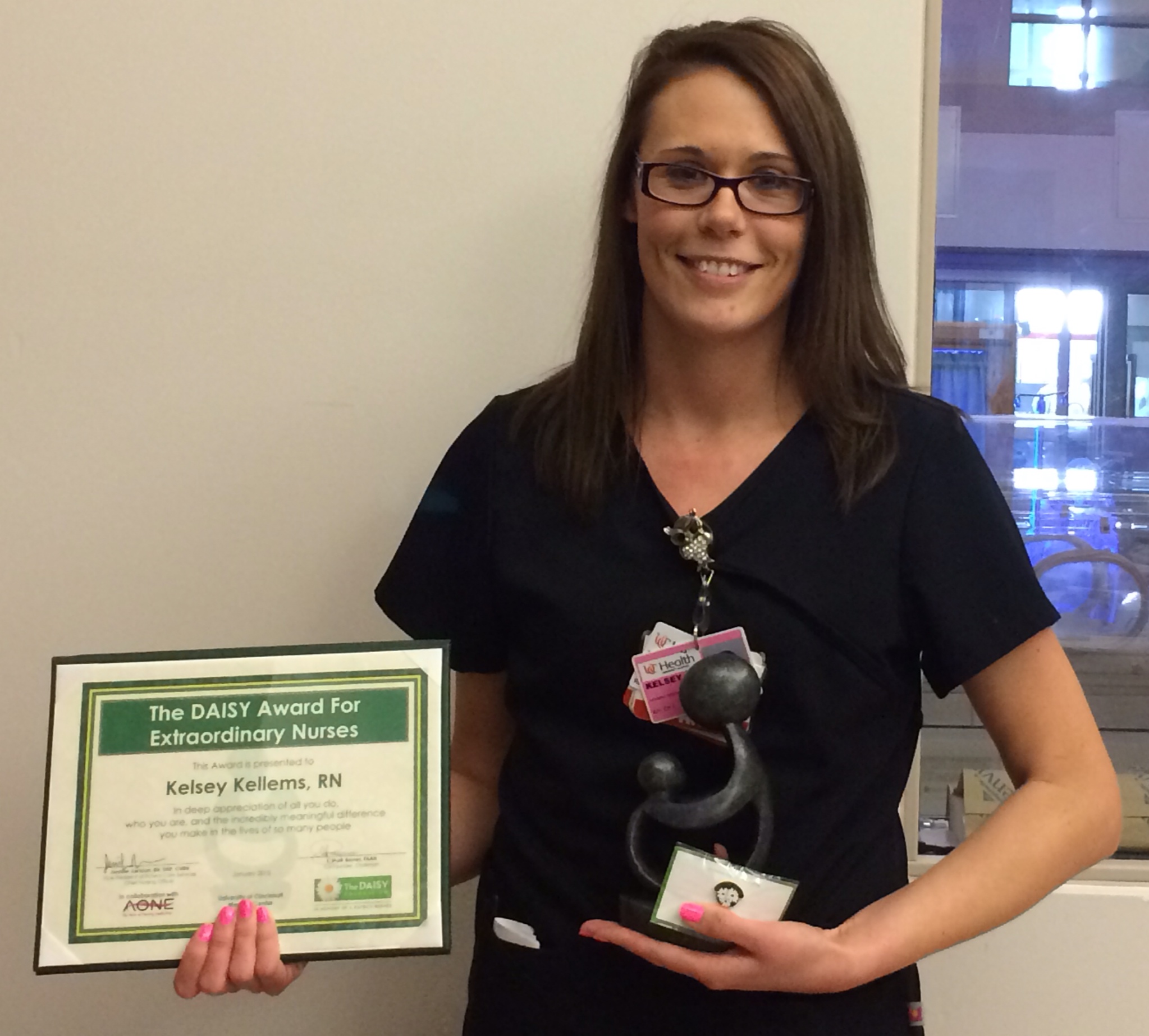 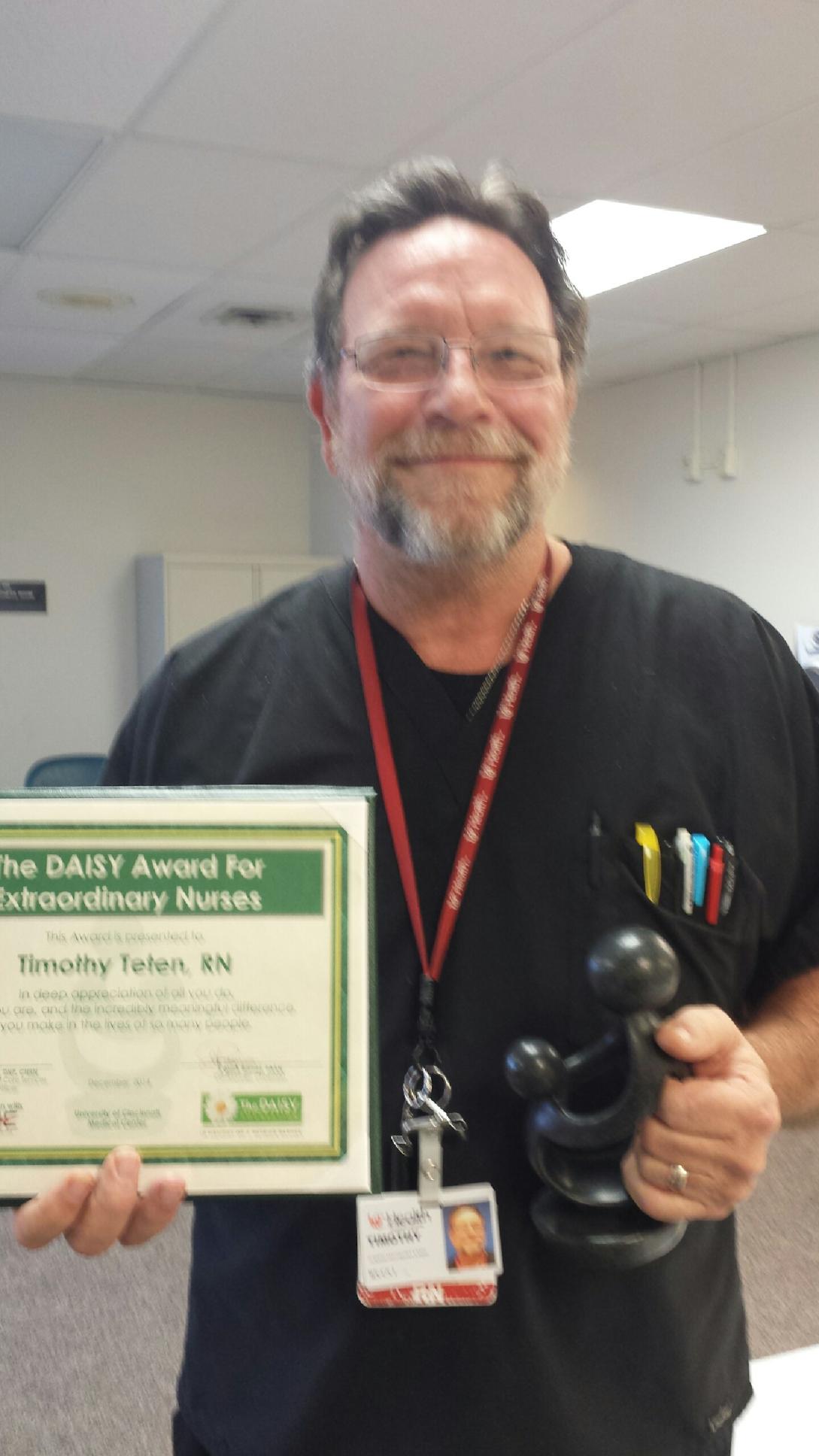 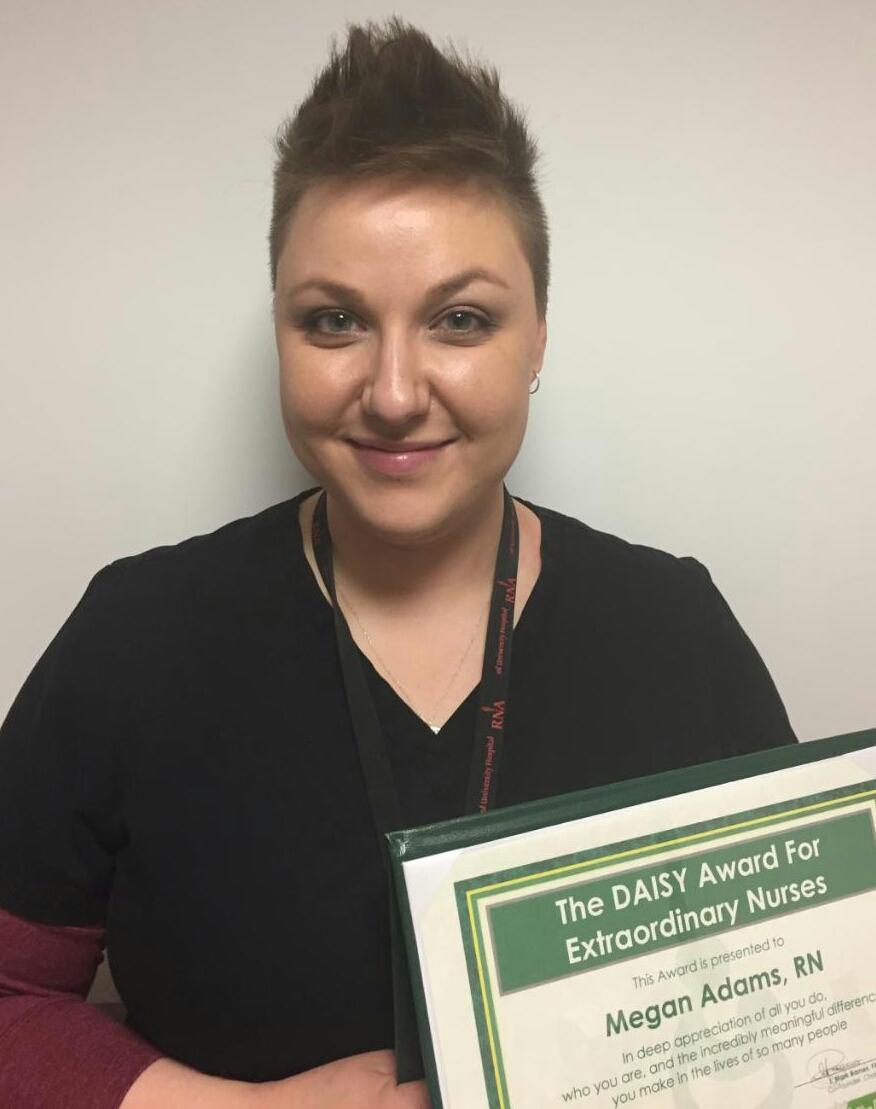 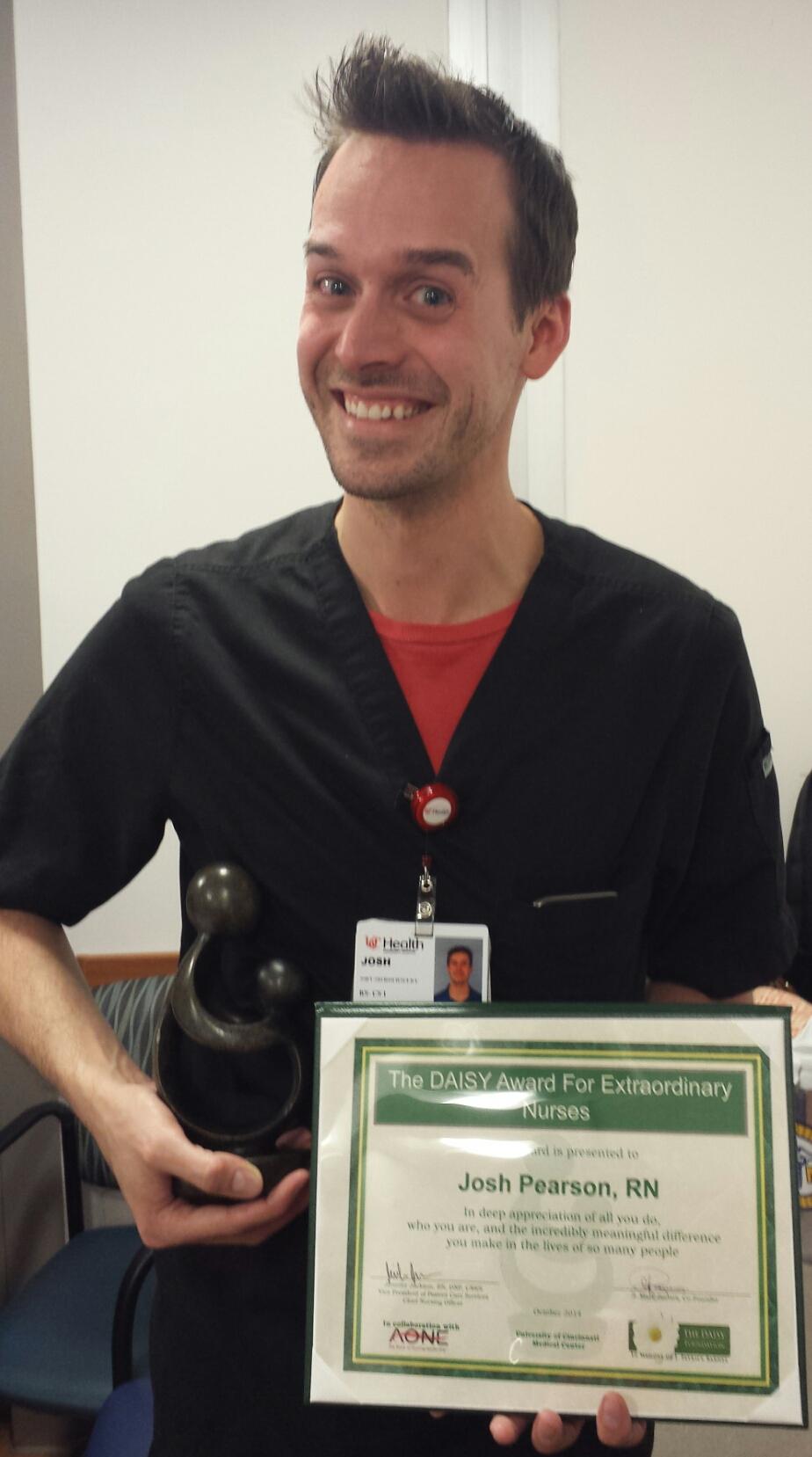 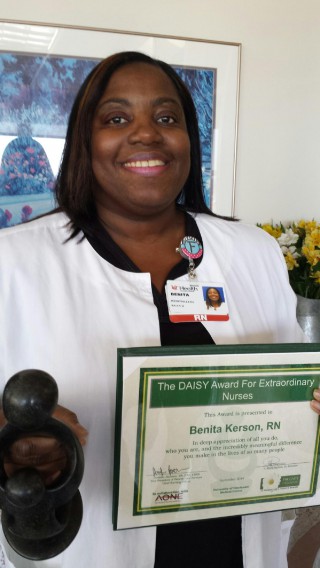 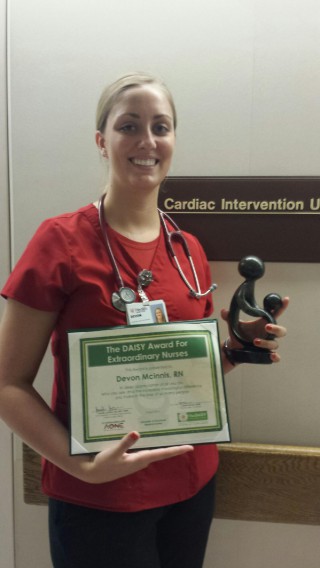 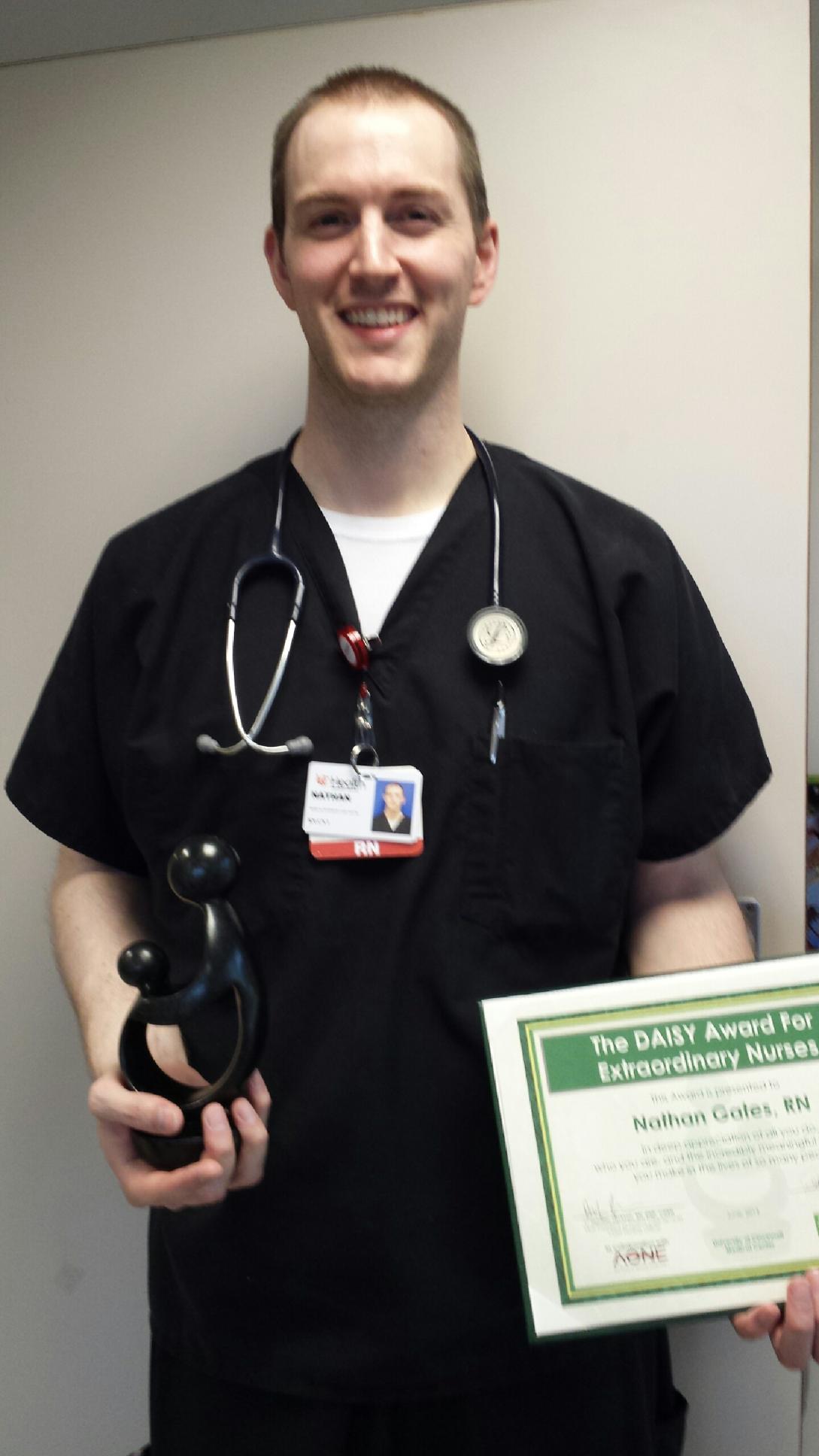 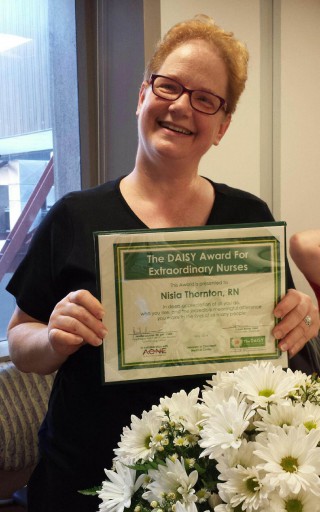 COLUMBUS—The continuing education Approver Unit of the Ohio Nurses Association (ONA), the largest of its kind in the country, is named a 2014 recipient of the American Nurses Credentialing Center (ANCC) Accreditation Program’s Premier Award.

“We work very hard to be a stand-out program,” states Zandra Ohri, ONA’s Director of Continuing Education and head of the Approver Unit.  “It is such an honor for that hard work to be recognized with the Premier Program Award – the highest distinction we could have received.”

The Ohio Nurses Association also has a Provider Unit, meaning the association may also provide continuing education activities.  Part of that unit includes a website devoted to online continuing education called CE4Nurses.org.  CE4Nurses hosts a full library of independent studies.  Nurses can simply and efficiently read studies and take the corresponding tests from the comfort of home, easily earning their necessary contact hours.  ONA also hosts many top-notch educational activities throughout the year, both in-person and via webinar.

The Ohio Nurses Association’s Approver Unit will be recognized on the ANCC Accreditation website and at the annual Continuing Nursing Education Symposium.

The Approver Unit was formed in 1977 and conducts a process to approve nursing educational activities under the auspices of the ANCC Accreditation Program. Annually, the unit works with over 230 approved provider units and approves over 600 activities submitted from the United States and abroad. 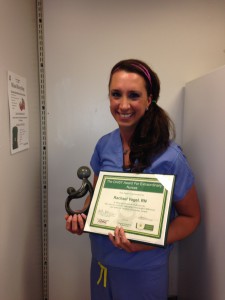